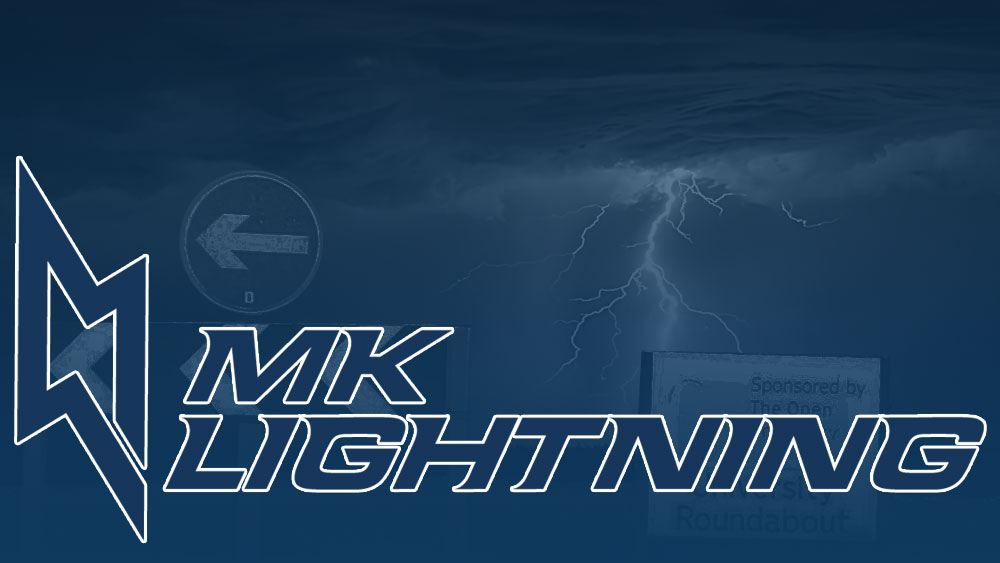 Sunday sees us start our Challenge Cup campaign as the men from the land of roundabouts pay us a visit. They had mixed fortunes against Sheffield last week, splitting the weekend, so either better than most predicted or Sheffield are worse. Over the last few seasons our CC campaigns have taken a good while to get in gear. Lets hope we hit the ground running on Sunday night

#2
Hope the lads are rested after a gigantic performance last night, they must have felt beaten up from their Mammoth display against a very good Panthers team. Lads watching you play last night was a pure joy, and sitting on the edge of my seat watching such a high class game was bloody awesome. Same tonight please, although that maybe a bit difficult, how pleasing is watching this team Red Army, don’t you just love it.
Happy Hockey Days.
O

#4
3 - 1 now, Morrisette scores 3rd. MK short benched it has to be said, still waiting to bring in a few players.
O

#8
Poor call against MK netminder for delay of game, he didn’t know where the puck was, a bit unfair but those are the rules this year. 6 - 1 Martin on PP.
O

#9
9 - 1 after 2 periods. Murdy in net from start of 2nd period. Got to feel sorry for MK playing with only 13 on ice skaters and only 3 recognised D, however, Devils can only play against who is in front of them and they certainly are being clinical. Impressed with young Shudra for MK who is putting in good shifts, Fine looks a decent player for them also.
O

#10
Great attitude of the MK coach, admitting his team are not anywhere near the level of the Devils and is not blaming a short bench saying and highlighting that the same MK team beat Steelers 3-2 last week. He wants his team to come out and win the next period and that’s a great attitude in my book especially as he has coached previously at the highest levels. The sooner MK get their incoming players visas etc sorted out the better.
P

#11
osh said:
Poor call against MK netminder for delay of game, he didn’t know where the puck was, a bit unfair but those are the rules this year. 6 - 1 Martin on PP.
Click to expand...
Thoughtbit was fair He seemed to glove it and one of his team was telling him to drop it They seemed to be arguing!
O

#12
It ends 9-1, fair play to MK they gave it their all in the final period and probably deserved another goal on a power play near the end.
O

#13
pjj365 said:
Thoughtbit was fair He seemed to glove it and one of his team was telling him to drop it They seemed to be arguing!
Click to expand...
Yeh It was a fair call due to the new rule this year, but it looked like the puck was wedged in his pad and he didn’t know where it was hence the ref calling delay of game.

#14
Now that is dominating a game. Very professional performance tonight from the devils against an appalling MK team who I expected better of. Their goalie was awful, defence looked very shaky and they didn’t get much going. We were the opposite, Bowns and Murdy played good (Murdy especially), Moore looked very comfortable on D, Reddick had a good game. Few times he left too much room open but was fairly decent overall. Finally there’s Chucky, take a bow! What a player we have on our hands. Benti was a workhorse, Rutkis looked solid in the gritty areas around the boards. Martin got a well deserved hatty and really the devils barely got out of first gear. That’s scary!
G

#15
osh said:
Yeh It was a fair call due to the new rule this year, but it looked like the puck was wedged in his pad and he didn’t know where it was hence the ref calling delay of game.
Click to expand...
I thought it was a harsh call. Kileen didn't want to move as he didn't know where the puck was wedged, so if he had moved it's possible the puck could have trickled in. As soon as that puck lodged somewhere the ref should have blown the whistle.

#17
Anybody know why haddad didn't ice in the third tonight? Wasn't on the ice after the game with the team either? Hope it's not another Injury.
A

#18
Unfortunately we may have just played the new Edinburgh Capitals. I hope not.
D

Brought 3 first timers with me tonight and couldn’t have asked for a better night. All have said they will be back.

Shame MK were short but we put them to the sword. Happy to see Linglet getting up to speed.

#20
Professional job done by the team tonight, good to see murdy getting ice time and also due to the score line Rutkis and Batch getting time on the power play in the third, every little bit helps.

I think the referees really need to show some common sense with the new goalie rule, 2 incidents with it tonight, first was the call against MK's goalie, really unfair I thought, the rule makes sense if the puck is gloved or covered but if you can clearly see that the keeper doesn't know where it is the you can't call it in my opinion.

Second instance was in the third with murdy, he covered the puck then had Darnell shouting at him to play it but with an mk player right next to him so he had to play the puck and get it away from the player on top of him, I understand the rule and think it makes sense but not the way it was applied tonight
You must log in or register to reply here.
Share: Facebook Twitter Reddit Pinterest Tumblr WhatsApp Email Link
Top